What makes our information libraries different?

Our quality materials cut through the noise, remove misinformation, and provide you with the knowledge you need to improve your health.

Not all experts or expertise is equal

In spite of having access to more information than ever before, the public is more confused than ever before about many health-related issues. And confusion stands in the way of good decision-making. Much of this confusion results from the fact that a person can advocate for almost any diet, food, supplement, drug, or medical practice using studies and articles published in medical journals, and citing “experts” who support the claims made. 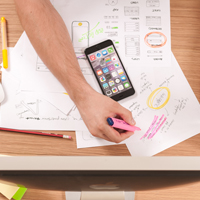 There’s Too Much Information For Consumers

Consumers read a book, attend a lecture, or take a course and think they can make a good decision based on what they know, only to be confronted with information that is the polar opposite of what they have learned. It can paralyze some people who have important decisions to make, such as which cancer treatments to select; and where diet is concerned the confusion can result in people continuing to eat a terrible diet since it seems like there is no dietary theory that everyone agrees is “right.” 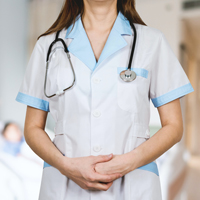 Clear Conclusions Are Hard To Reach

Essentially there is no clear conclusion to be reached on almost any issue when an individual’s or organization’s point of view is the basis for making recommendations. The adoption of “science as a point of view” has resulted in significant degeneration of scientific discussion. The only way to resolve this is to establish some criteria for how information will be filtered that most reasonable people can agree on. 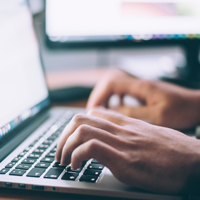 To address this very important issue, a few years ago, my colleagues and I established objective criteria for evaluating information in order to reduce confusion for the people we help with health issues. When these criteria are applied, the risks and benefits of almost any health-related practice become clear and decision-making is easier.

Our approach is a lot like how football is played– without rules of the game people could debate indefinitely which team won a football game. But since the rules are clear – each quarter is 15 minutes, a first-down is ten yards, and a field goal requires kicking the football through the posts – in almost all cases the winner of the game is agreed on by all.

All experts are not considered equal.

One of my pet peeves is the media’s tendency to present both points of view, with an “expert” from “each side.” While the presentation of different viewpoints a good idea, the various experts should be well-matched in terms of education and accomplishment. But this does not happen. Often two people who have widely divergent backgrounds and levels of expertise are presented as having equal standing.

Thus a scientist who has published over 300 papers in top peer-reviewed journals, and spent decades conducting carefully controlled research studies (Dr. T. Colin Campbell) presents evidence supporting a plant-based diet; while Gary Taubes, a journalist with the New York Times, and who has no specialized knowledge about diet, health and medicine, presents evidence for eating an animal foods-based diet. It is easy for the reader to perceive both of these individuals to be experts and to have equal standing which is simply not true.

Any proposed intervention must result in improved long-term outcomes, not just changes in surrogate markers.

This rule applies to dietary supplements, diets, drugs, and procedures. For example, both statin drugs and high-dose niacin lower plasma cholesterol, but they have very little impact on the risk of heart attack, stroke, or death.

For statins, the risk reduction for members of the general population is less than 2%. On the other hand, Dr. Caldwell Esselstyn has followed his patients for over 30 years and has shown that a low-fat plant-based diet keeps even patients with terminal coronary artery disease alive for decades. Dr. Esselstyn’s longitudinal study carries significantly more weight due to his ability to show real improvement in health and significantly better long-term outcomes.

Storytelling is not considered evidence.

I always assume positive intent and honesty until shown evidence to the contrary, so when people tell me stories I believe they are true. Examples include “My uncle ate bacon, eggs and cheese three times per day, lived to be 94 years old and died in his sleep,” and “I had a flu shot last year and did not get the flu.” But stories carry no weight in our world in terms of decision-making. What has happened to one person is not an indication of what will happen to other people who engage in the same behavior.

For example, I know people who regularly drink too much alcohol and drive, have never been pulled over and convicted of DUI, and have never had an accident. I think we can all agree that reporting that it is safe to drink and drive using stories of people who “get away with it” would be ludicrous.

But this is done all of the time, even by doctors and researchers who should know better. Loren Cordain’s The Paleo Diet is largely supported with stories of people who gave up pizza and cupcakes and started eating wild elk and deer and lost weight. Others engage in conjecture about what people ate 6 million years ago while wandering the earth looking for food. 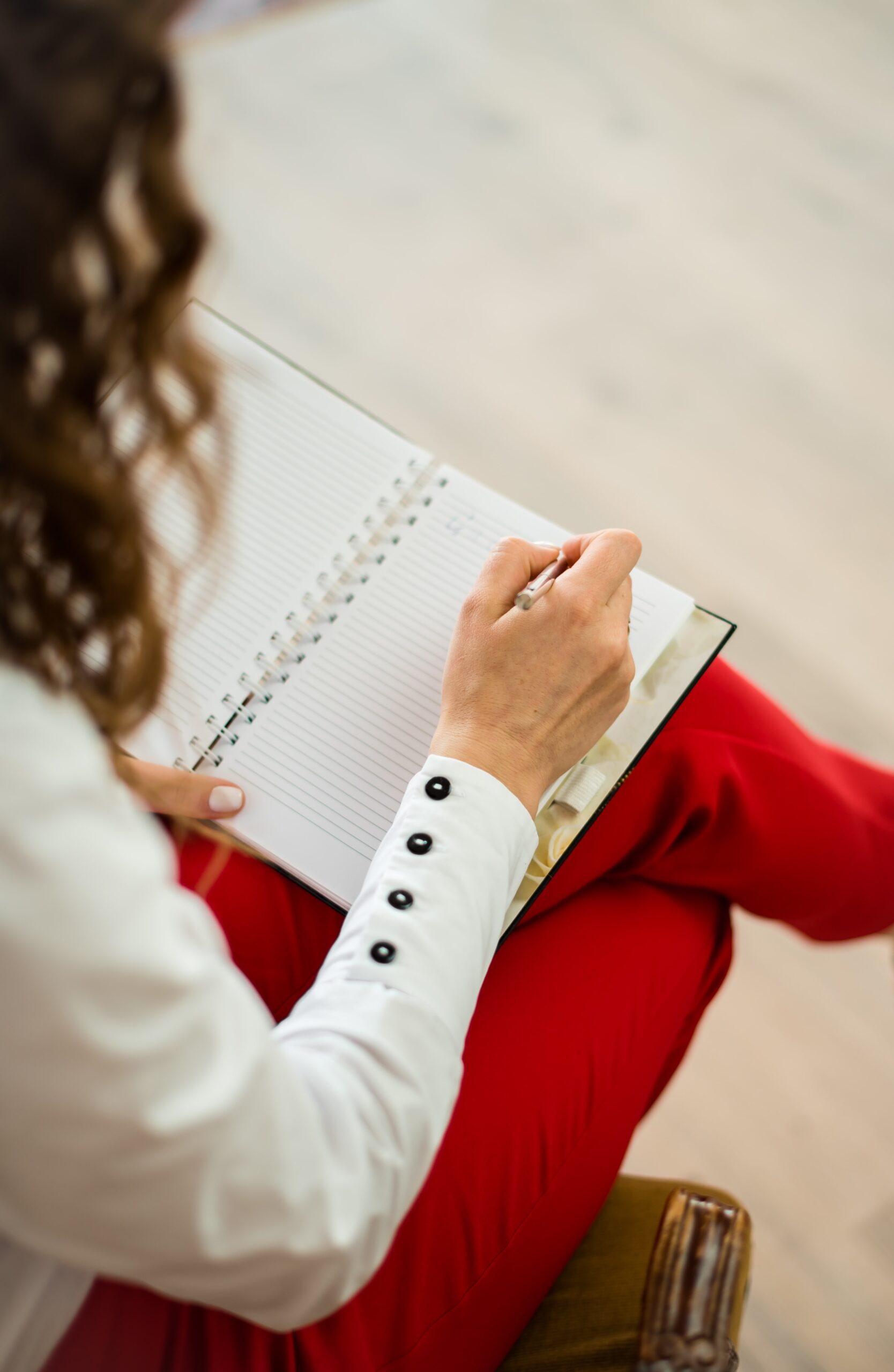 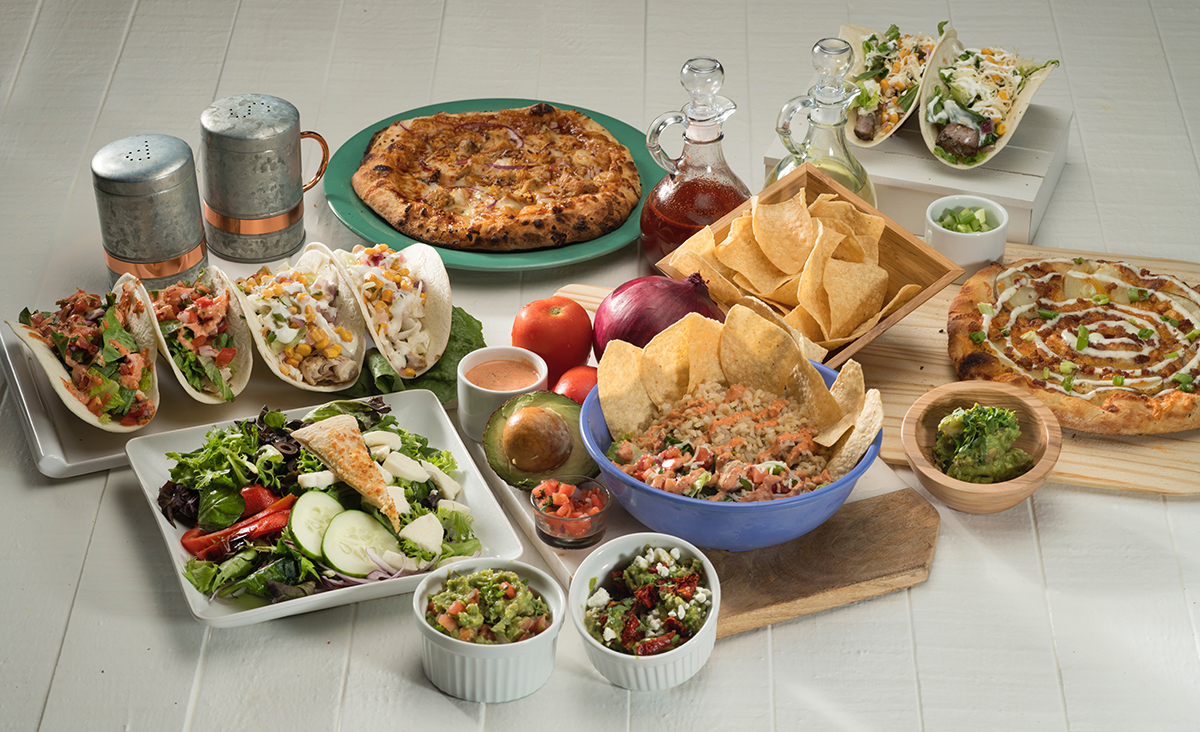 The stories and conjecture are meaningless and I do not understand why we are debating what people ate 6 million years ago when we have accurate data about what people eat right now and their health status.

Wellness Forum Health uses several other criteria as a filter for evaluating information. The three examples cited above are examples of how these filters are applied. This helps consumers to make sense of the massive amount of information they are bombarded with regularly, and to feel more confident about the choices they make.

In our world, rules are employed to govern everything, ranging from sports to how corporations operate and how laws are passed. In the absence of rules, chaos results. Enterprising charlatans, manufacturers of drugs, vaccines, and supplements, and medical institutions take advantage of this chaos to sell their ideas about diet, health, and medicine, and this can be stopped by applying objective rules in evaluating all health-related issues. 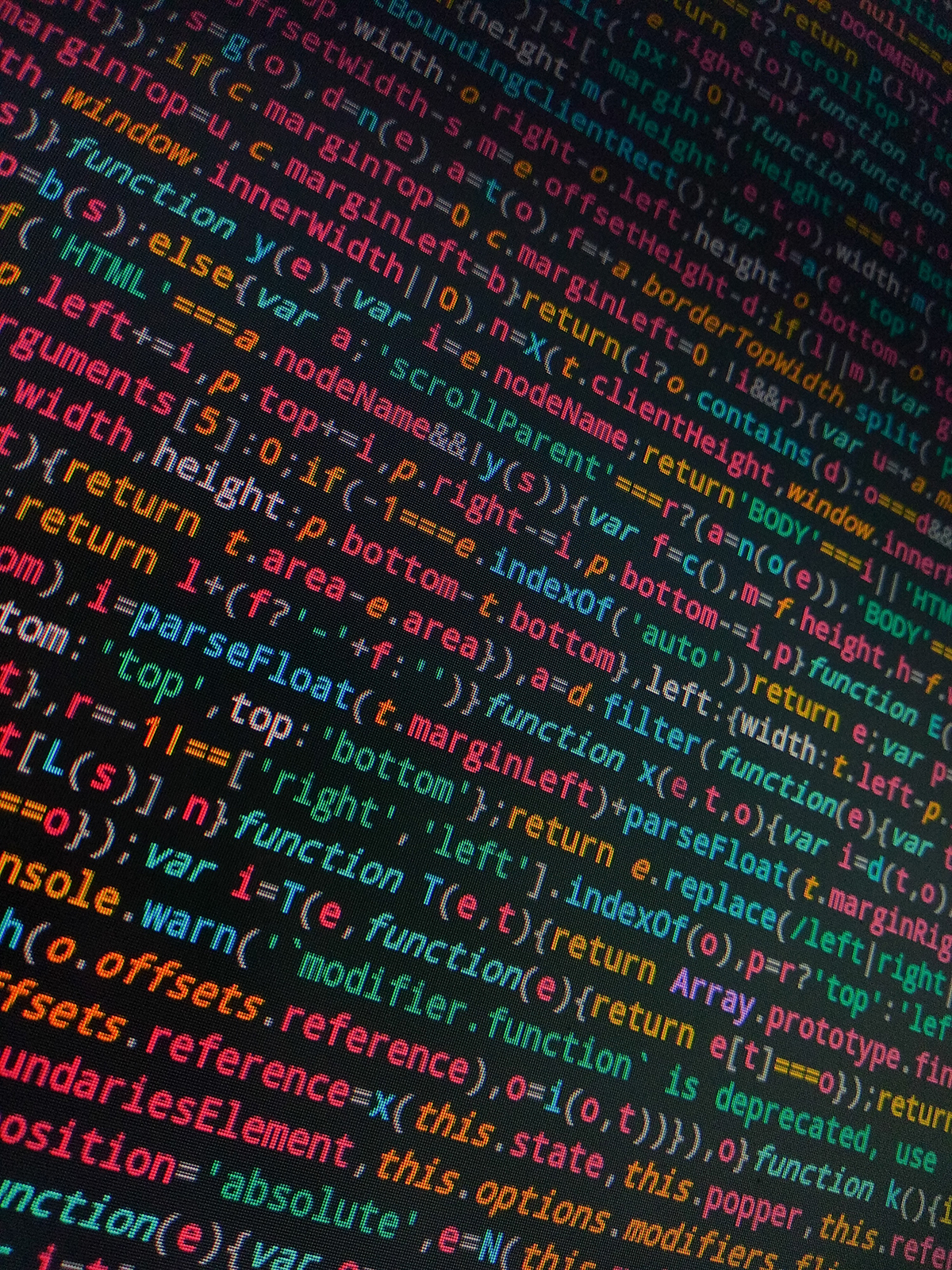 These are some of the filters we use to arrive at conclusions which are reported in our libraries:

Establishment of cause and effect relationships, not just correlation

Identification of a plausible mechanism of action

Extent to which research findings have been replicated by others

Relying on the preponderance of evidence rather than a single study

This website uses cookies to improve your experience while you navigate through the website. Out of these, the cookies that are categorized as necessary are stored on your browser as they are essential for the working of basic functionalities of the website. We also use third-party cookies that help us analyze and understand how you use this website. These cookies will be stored in your browser only with your consent. You also have the option to opt-out of these cookies. But opting out of some of these cookies may affect your browsing experience.
Necessary Always Enabled
Necessary cookies are absolutely essential for the website to function properly. This category only includes cookies that ensures basic functionalities and security features of the website. These cookies do not store any personal information.
Non-necessary
Any cookies that may not be particularly necessary for the website to function and is used specifically to collect user personal data via analytics, ads, other embedded contents are termed as non-necessary cookies. It is mandatory to procure user consent prior to running these cookies on your website.
SAVE & ACCEPT